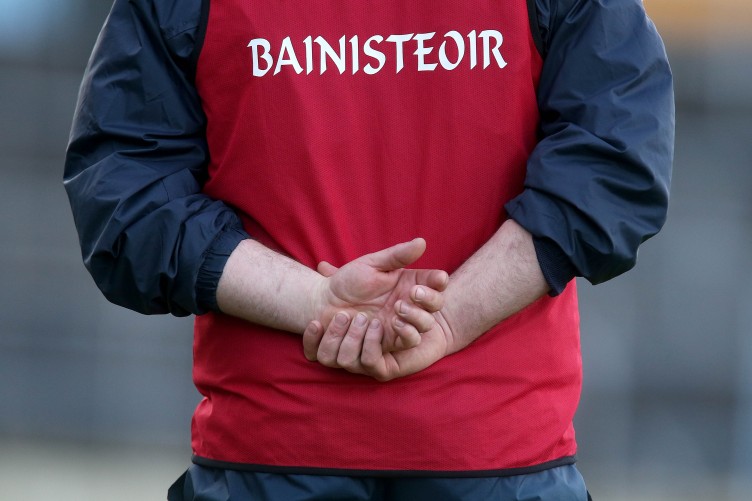 Notice regarding management teams for 2019.

In accordance with the Club’s policy we are now inviting applications for the position of Manager/ coach of the following teams for the 2019 playing season.

Applicants should send their expression of interest stating their team of preference, by email or text to Paul Finn Club Secretary no later than Friday 30th November .