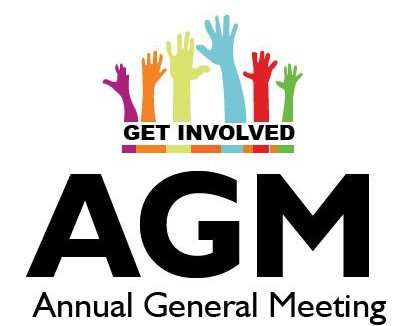 Notice is hereby given that the Annual General Meeting (AGM) has been rescheduled to take place in the Club House on Thursday, 6th December 2018 at 8.30pm.

Nomination Forms must be returned to Paul Finn, Club Secretary, Hamlet Lane, Bremore or emailed to secretary.odwyers.dublin@gaa.ie no later than Thursday 15th November 2018. Note all previous 2018 nomination form submitted prior to the rescheduled date at still valid.

Full details of the club structure, officer responsibilities, and the AGM format are available here: https://odwyersgaa.com/club-structure/.