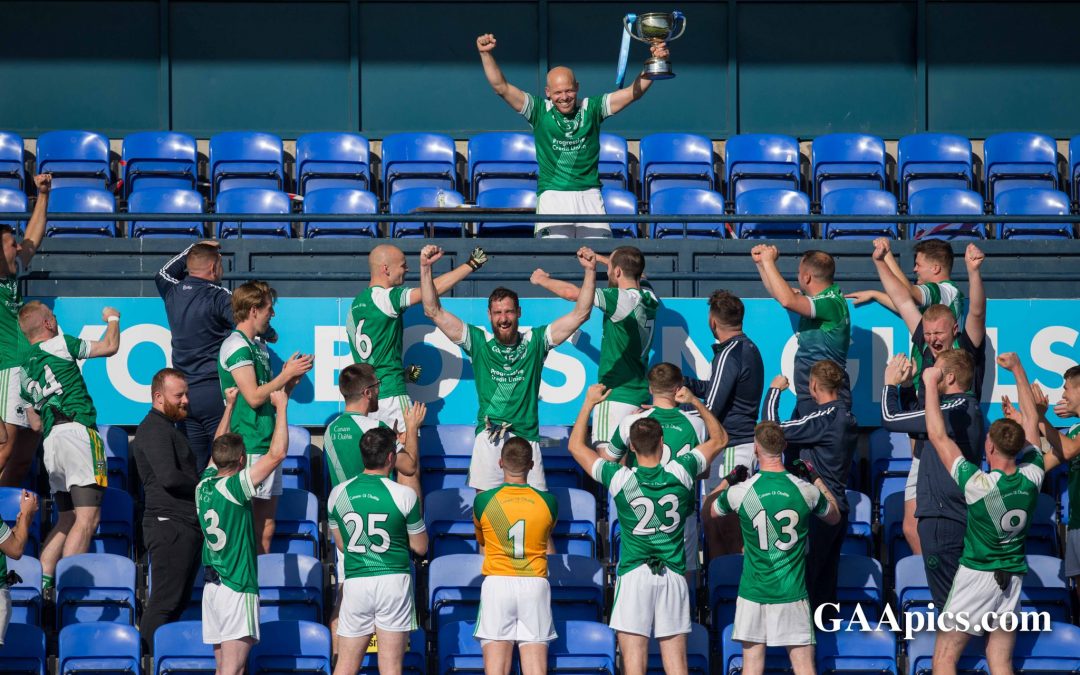 The Balbriggan side played a very clever, enterprising game with the supremacy of their middle third giving them a dominant platform against their Edenmore opponents.

At midfield Jude O’Sullivan and Jamie Andrews provided a constant supply of possession while in attack Aaron Keenan, Jamie Andrews, Liam Prout and Daniel Doherty combined to telling effect with their half-back line of Dylan Foster, Jamie Keenan and Stephen Crawley attacking with potency to support their forward unit.

By half-time O’Dwyer’s led 0-12 to 0-3 with all Monica’s scores coming from Patrick Leonard frees. The Edenmore club did enjoy good passages of play but their shooting was not of its usual standard as they hit four wides insides the opening 15 minutes, compared to a sole wide by their opponents.

Some of O’Dwyer’s score taking was of a very high calibre as they put clear distance between the sides – after a semi-final victory over Geraldine Morans they were determined to finish off the job and they did that in style at the Donnycarney venue.

A productive spell in the opening half during which they hit seven unanswered points was central to their victory as their pace, accuracy and movement had Monica’s struggling to establish a foothold.

In the eight-minute Aaron Keenan fired over following good work by Ciarán Gaye from a well-directed Lee Fanning kick out – it was a signal of early intent.

Points followed from Aaron Keenan, Jamie Andrews and Liam Prout (free) as O’Dwyer’s move 0-5 to 0-1 clear by the water break as they made ground with Monica’s reduced to 14 men following the black-carding of Keith Dempsey.

The Balbriggan side continued to hold the upper hand with Jamie Andrews illustrating how clued into the zone his side were with a well-timed intercept and score after playing a quick one-two with full-forward Liam Prout.

The scores continued to flow and by the interval they were in possession of a commanding 0-12 to 0-3 lead. Early in the second period two Ciarán Gaye points moved O’Dwyer’s ten points clear, 0-14 to 0-4, after Monica’s Philly Kelly had opened the second-half scoring.

Just before the second half water break O’Dwyer’s looked sure to goal but Aaron Keenan’s shot clipped the outside of the post with Daniel Doherty unmarked in front of goal.

Then Aaron Keenan had an overhead flicked goal attempt come back of the post before Daniel Doherty had his goal attempt smothered and the ball was scrambled away to safety.

Monica’s though battled to the finish getting positive contributions off the bench.

Cian Doran struck a fine goal in the 26th minute following a good run from Karl Power but it was much too late as O’Dwyer’s ran out convincing eight-point winners. 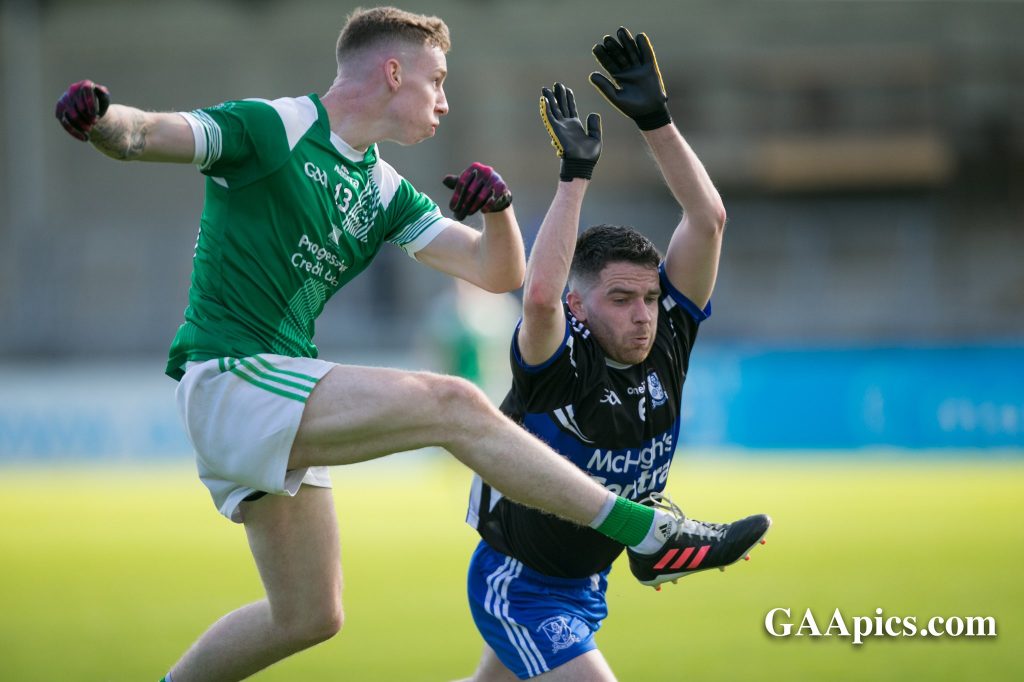 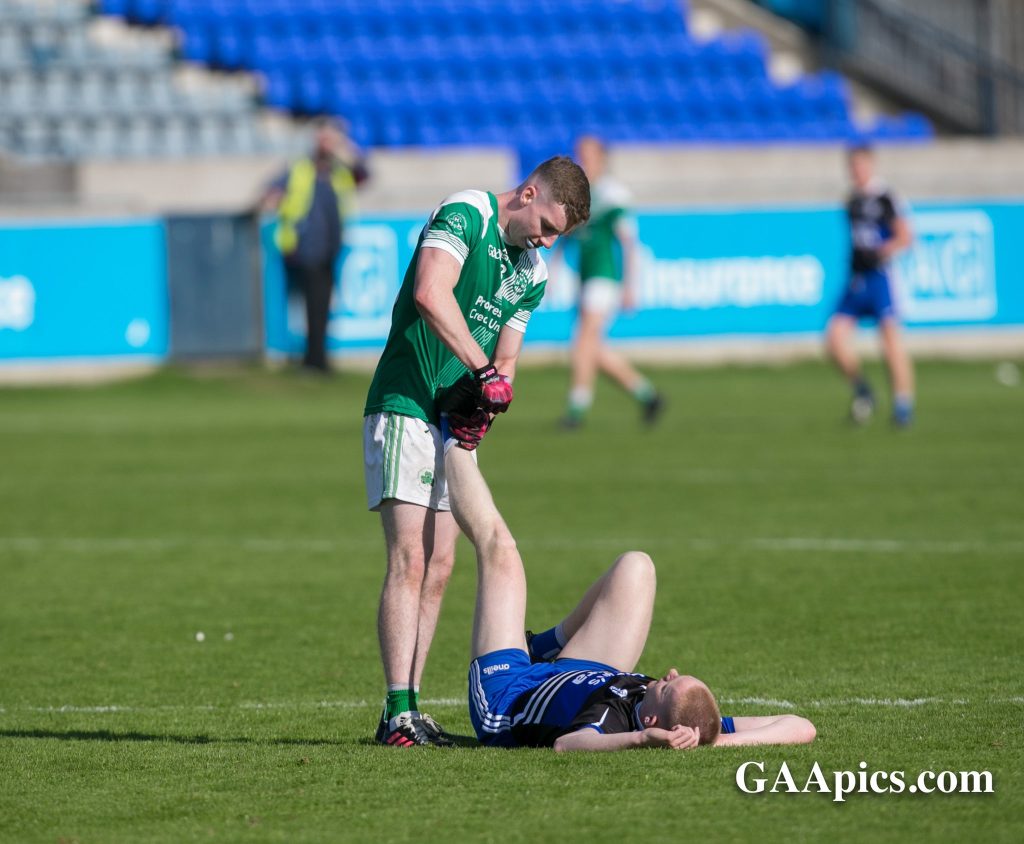 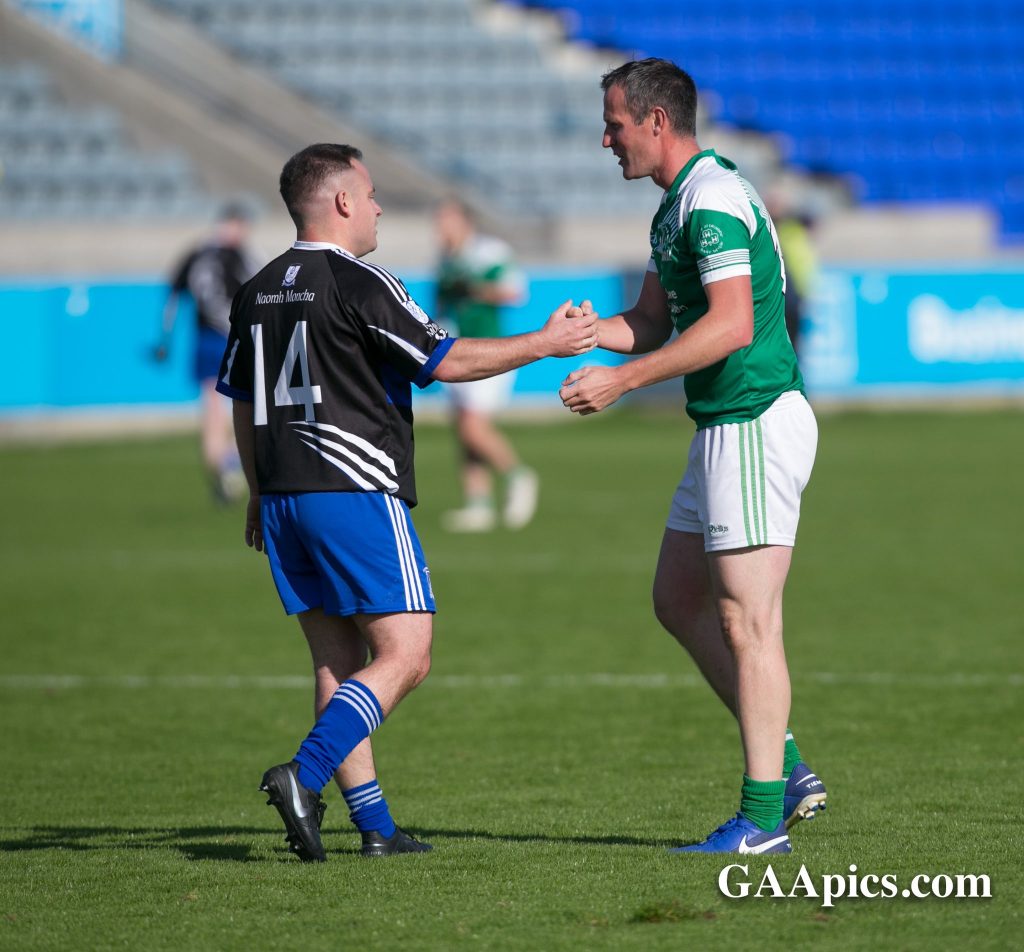 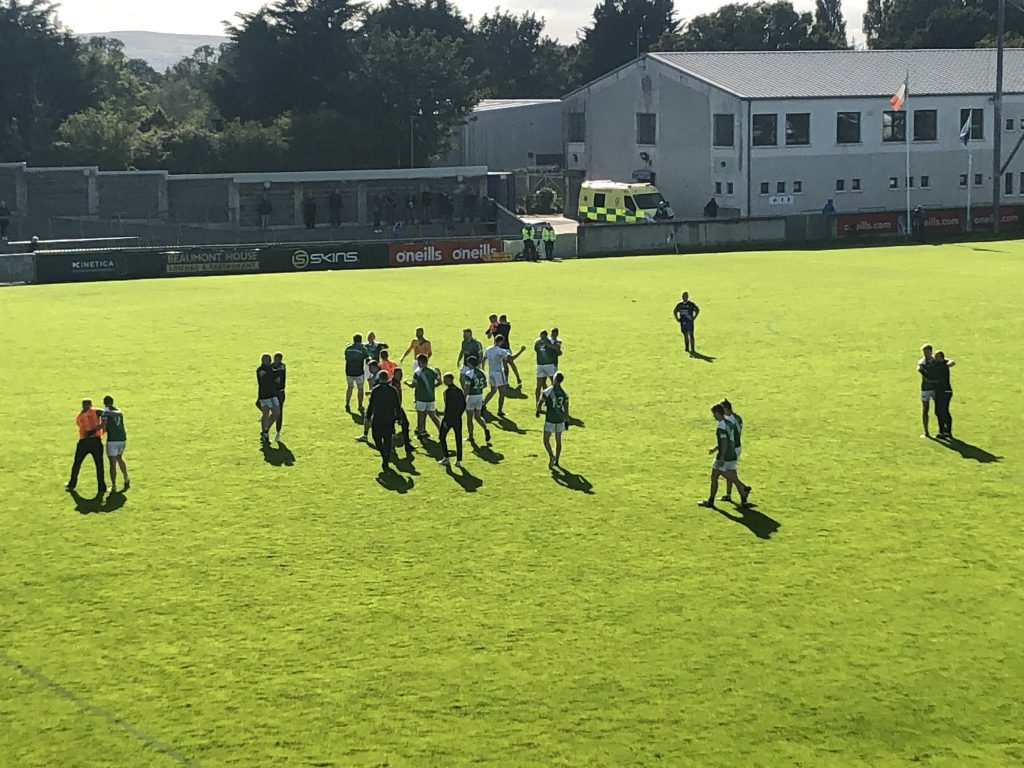 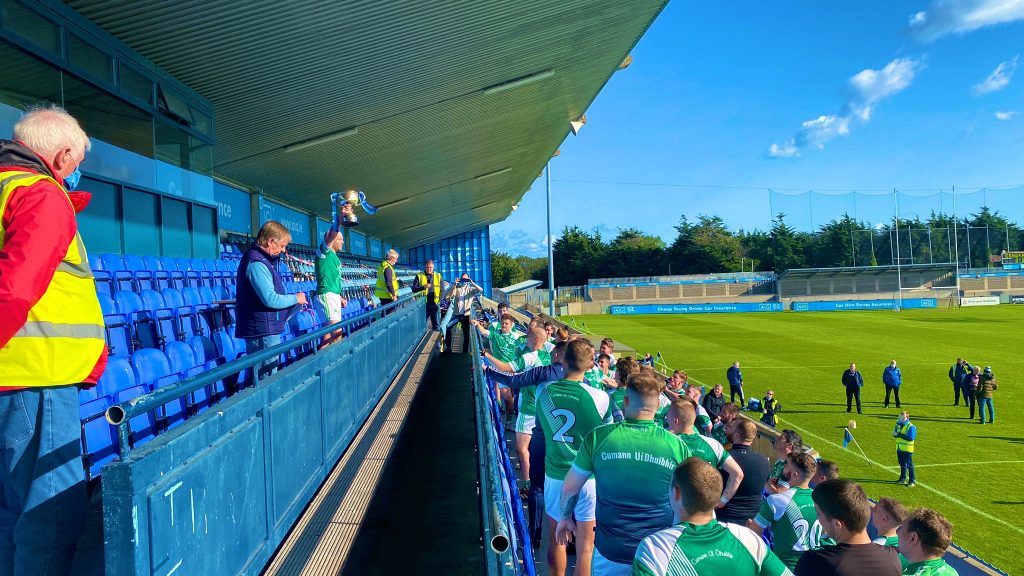 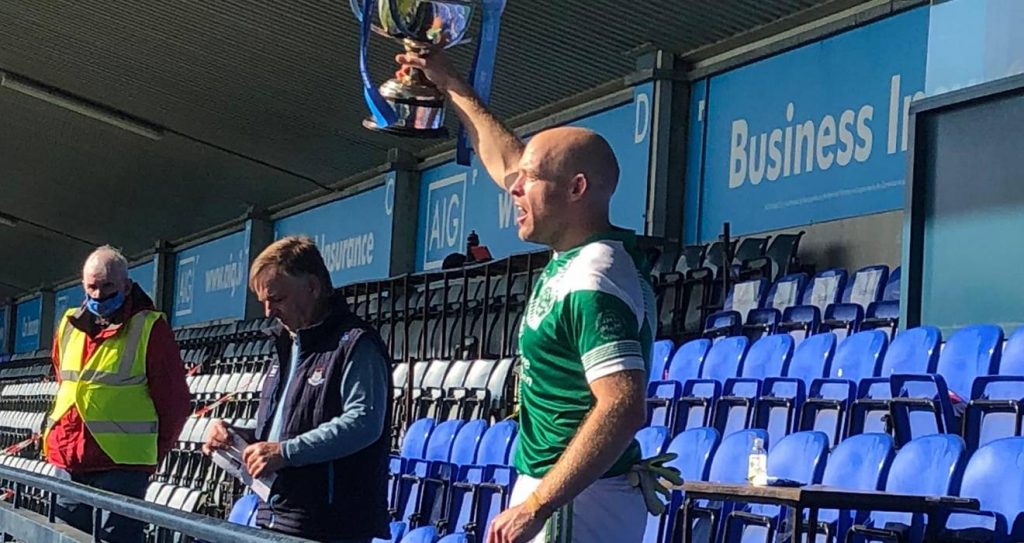